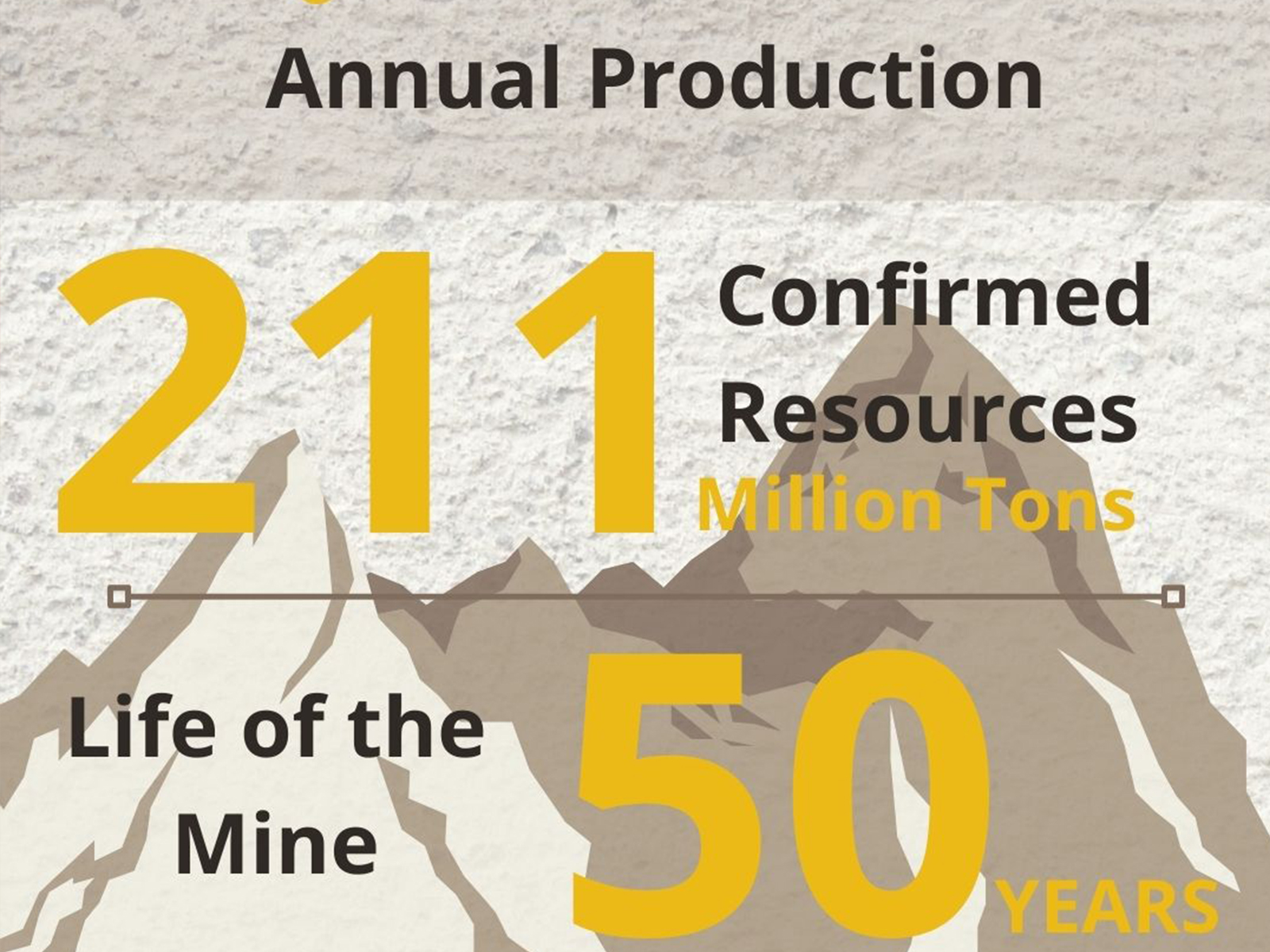 In a new milestone towards its investment journey, Minerals Development Oman has announced the start of commercial operations of the Gabbro quarry in Wilayat of Liwa with a production capacity of 2.4 million tons of Gabbro.

Since obtaining the exploration license, the Company has conducted a geological and economic feasibility study that revealed a recoverable amount of about 211 million tons of Gabbro in a mine life of about 50 years, covering an area of 2.2 square kilometers.

Based on the feasibility study, Ahjaar Mining Company was established in 2019 to operate the project in partnership with Assarain Group and Al-Fajar Al Alamia Company.

Purchase agreements were also signed for 2.4 million tons of gabbro. The Company has ambitious plans to increase the production to reach 5 million tons in the next phase.

It is worth noting that this is the first mining license that MDO has obtained in January 2019. Gabbro is witnessing an increased demand by a number of Gulf and regional markets, due to its rapid importance to the construction sector.

Minerals Development Oman was established with a clear strategic vision to invest in the mining sector in the Sultanate, and to increase its contribution to the growth of the economic and social sectors by creating job opportunities and building local capacities and competencies, in addition to supporting small businesses and developing the local added value.

All copyrights are preserved to Minerals Development Oman SAOC 2023